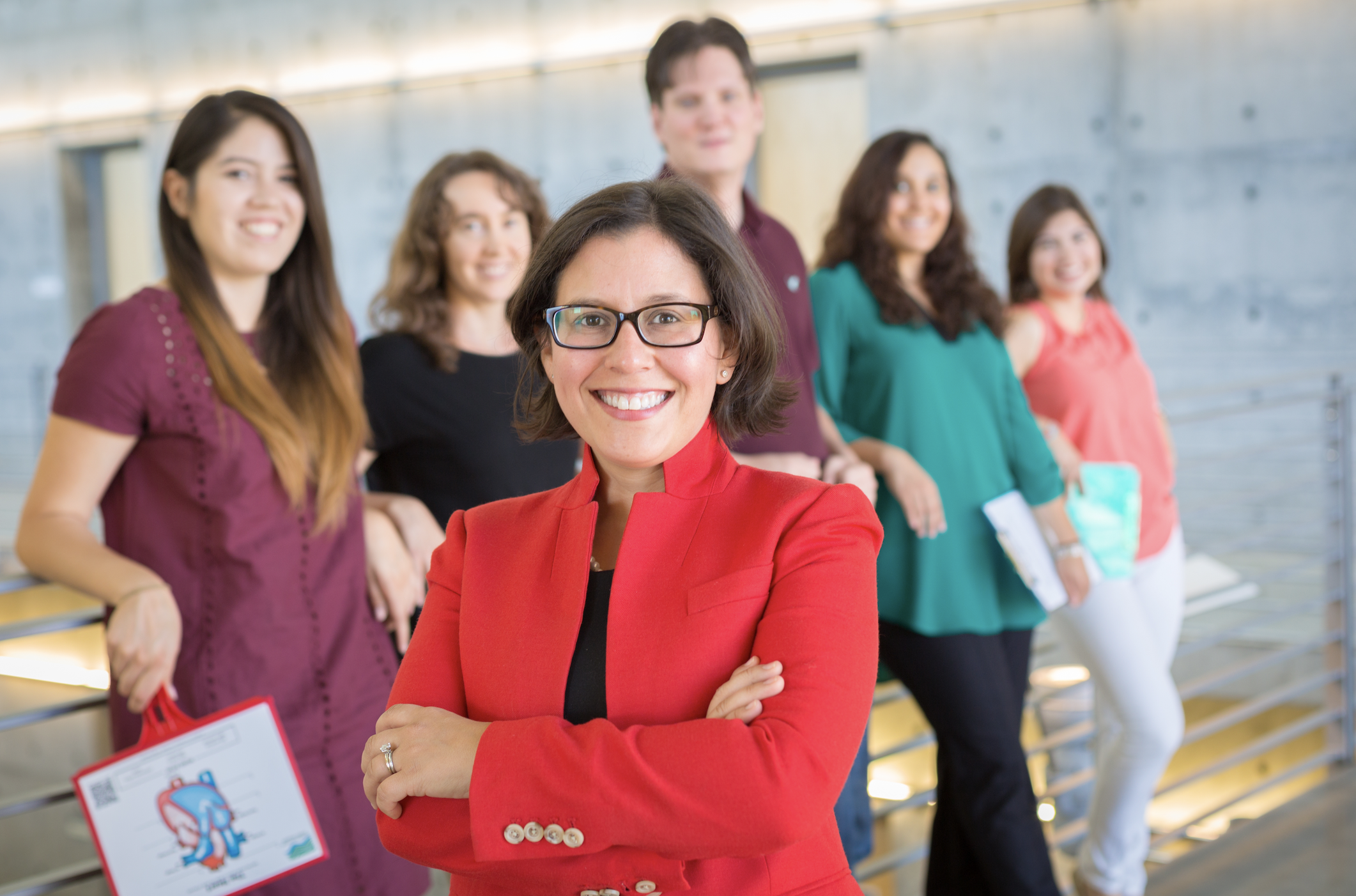 Professor Susana Ramírez is an infodemiologist. Trained in communication and public health, her research focuses on how patterns of access to and the ability to make sense of information influence public health. Her team works across three primary research streams: (1) Evaluating the influence of the information environment on health behaviors and population-level health outcomes; (2) Describing influences on risk factors and health behaviors; and (3) Designing health communications for maximum effectiveness, especially among populations that experience health disparities. This research employs multiple mixed methods, including primary data collection in the community and analysis of national and state data sets. Research trainees include undergraduate and graduate students as well as postdoctoral fellows. Prof. Ramírez’ research has been funded by the National Cancer Institute, the National Institute on Minority Health and Health Disparities, the National Institute of Diabetes and Digestive and Kidney Diseases, the National Institute on Aging, Buoy Health, and the Hellman Foundation.

Weapon for ‘Infodemic’ or Tool for Health Promotion? A theoretical framework to investigate the role of social media in public health

During the current COVID-19 outbreak, social media has been described as the source of a toxic ‘infodemic’ but also a valuable tool for public health promotion, harnessed by national and local public health departments to convey risk mitigation strategies. We argue that, like other forms of media, social media are just a tool, neither inherently good nor evil. We present a metaphorical epidemic/response model to illustrate the multiple, often conflicting, functions of social media in public health, incorporating context and multiple levels of outcomes.

The SPHERE Continuum is a framework to guide the investigation and assessment of the effects of social media on public health. We consider the functions of social media across the epidemic/response continuum, ranging from contagion; vector; surveillance; inoculant; disease control; and treatment. We also describe attributes of the communications, diseases/pathogens, and ‘hosts’ that influence whether certain functions dominate over others. Finally, we describe a comprehensive set of outcomes relevant to evaluation of the effects of social media on the public’s health.

Prof. Ramírez’ research has sought to understand how communication can both contribute to health disparities and also be used to solve disparities. One important aspect has been teasing out dimensions of "culture" that affect the kinds of information people have access to as well as the effects that information has on their attitudes, behaviors, and health outcomes.

In one recent study, published in Social Science & Medicine, she tackled the construct of "fatalism". Fatalism refers to a set of beliefs about the causes and controllability of diseases. Specifically, beliefs that individuals are powerless to influence health or illness, since these are controlled by external forces – you’ll get cancer if you’re meant to get cancer, for example. Prior research had found Mexican-Americans exhibit high levels of fatalism. But in her recent publication, Mexican-American women rejected fatalistic beliefs in favor of clear explanation of link between behaviors and disease. Yet, despite knowing that diet is technically within one’s control, many participants felt that their ability to act on knowledge was constrained by internal and external factors. Another important finding was that Mexican-American women felt overwhelmed by the nutrition information environment. There is too much information about diet, and it is confusing. The perceived conflict in the public information environment has at least two negative consequences: First, this tells us something about trust in information sources. Perceiving the information environment as consisting of contradictory knowledge engendered mistrust in public information sources for nutrition information. This mistrust can have long-term consequences for interventionists who want to use those sources to disseminate critical health information. The second outcome is related to health outcomes and disparities: Contradictions reported in news and other public sources sow confusion about the “right” healthy course of action, which could lead to inaction or a rejection of advice on the grounds that it might change in the future. These findings are part of the larger cultural conversation about what “fake news” and deliberate misinformation campaigns are doing to society.