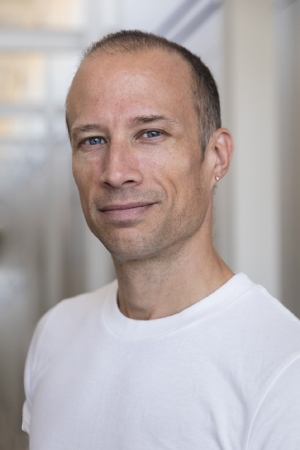 Clarivate Web of Science recently released their Highly Cited Researcher awards for 2021. Dr. Martin Hagger of Psychology was one of the awardees for the second year running. The award is for exceptional levels of citations of publications and awardees are in the top 1% of researchers globally in terms of citations.
Read more here.